StartupCity Europe Partnership (SCEP) is the integrated
pan-European platform to connect medium-size European cities and support them in becoming StartupCities.

“The material gap between cities and deindustrialized heartlands has grown over decades to become the most troublesome faultline in Western democracies”, that’s how Janan Ganesh commented on the Financial Times the separatist tensions across the European continent. These tensions don’t unfortunately come as a surprise in today’s global economy where the key assets are knowledge and capital. Moreover, knowledge and capital “convene on cities rather than to land and industry”.

Mind the Bridge research (link to Report download) shows that 67% of the European scaleups are located around one or maximum two cities per country. That means that the innovation economy in Europe is heavily concentrated in about 50 main hubs, while all the other cities and municipalities – that have been the backbone of the European economy traditionally – face the risk to be increasingly marginalized.

This growing gap could potentially trigger disaggregation and separatisms.

That’s why we believe that initiatives such as StartupCity Europe Partnership are honestly addressing one of the top political priorities for the future of Europe because we do not believe in two Europes: the  Europe of the main tech city hubs on the one hand, and Europe on the other. We believe in a single Europe, where knowledge and capital can be leveraged through networks, and where all the countries and cities should be actively involved and contribute.

SCEP (StartupCity Europe Partnership) is a European Commission’s Startup Europe initiative organized as part of Startup Europe Partnership (SEP). This new platform, led by Mind the Bridge, aims at creating a pan-European network of cities with the goal of fostering the development of interconnected startup strategies at local level.
It has been officially launched at the European Parliament in Brussels in November 2018 with the support of President Tajani and EU Commissioner for the Digital Economy and Society, Mariya Gabriel. The mission of SCEP is to connect medium-size European entrepreneurial cities and support them in becoming StartupCities.

SCEP (StartupCity Europe Partnership) is aimed at bringing together the most active EU Startup Cities with three main goals:

The report “StartupCity Hubs in Europe” (below the link for the download) is our first effort to measure the impact of the “innovation economy” at a granular scale, in particular, focusing on the role that cities have in the concentration of innovation hubs. Most importantly, our focus lies in the analysis of the potential of development for future hubs of innovation in Europe. How to unleash such potential becomes critical for the future economic development of cities, regions, and countries. While we are aware that many of the measures used in the report are mostly proxies, we are convinced that this is a first important step in a more global analysis of the real potential of Innovation hubs across Europe, looking beyond the status quo.

In addition to analyzing the current “tech innovation hubs” of Europe, we go deeper in finding leverages that the current “tier-two” startup cities can use to step up their game and unleash their real potential.

Based on quantitative parameters we preliminarily identified 150 tier-two StartupCity Hubs in Europe. They are marked in blue in the StartupCity Map below. Other cities that showed commitment in developing startup strategies are included and indicated in green. The map will be updated regularly based on novel research and information provided by cities (contact startupcity@mindthebridge.org for providing information).

The StartupCity Map in Europe 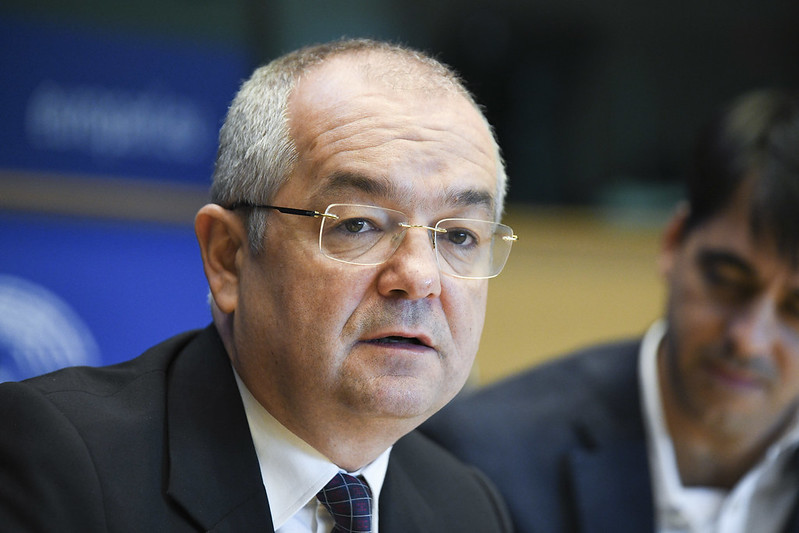